Home About the AACNW Club Constitution

OBJECTS OF THE CLUB

A. To meet other owners and enthusiasts of all types of American vehicles.
B. To provide a monthly magazine to all full members.
C. To help members who have problems with their vehicles.
D. To raise funds for the club’s chosen charities.

A. On application to join the club the constitution will be read by the prospective member. On joining, the new member will duly sign an endorsement to abide by this constitution. Members joining online will be required to check a box indicating acceptance of the terms of the constitution.
B. On payment of the membership fee, at the current rate, plus the statutory £4 enrolment fee the new member will receive a membership card and magazine.
C. All members will receive a reminder for the following year’s membership one month prior to the renewal date.
D. If renewal is not received members will be removed from membership 1 calendar month after the renewal date.
E. The membership period will be 12 months from the date of joining.
F. The club membership fee will be reviewed annually by the Committee and announced at the AGM.
G. An associate membership is available to family members of full members at half the current member’s fee and they will be entitled to all the privileges of a full member apart from receipt of the magazine.
H. Junior membership, to under 17 year olds, is free to family members of full members.

A. A duly elected Committee consisting of a Chairman, Vice Chairman, Treasurer, Membership Secretary, Editor, Events Organiser and Merchandiser will manage the business of the club.
B. All elected officials will serve for a period of 12 months from the AGM.
C. Chairman and Treasurer positions can only be held by holders of 3 years continuous membership. All other positions require 1 year of continuous membership.
i. In the absence of any volunteers meeting the above criteria, the Committee may at its discretion appoint suitably qualified members to any vacant post if failure to do so would otherwise leave the position vacant and impede the running of the club. Such appointments will require the unanimous agreement of the Committee and will be subject to the ratification described in clause D.
D. All changes to the Committee during the 12 month period will be decided solely by the Committee and ratified by the membership at the next AGM.
E. Any decisions made by the Committee (disciplinary or business), will be final and deemed to have the full support of the membership.
F. Applications for Committee positions should preferably be in writing 6 weeks prior to the AGM but nominations on the day will be accepted.
G. The Committee may delegate certain aspects of club business to volunteer Officials who are not subject to minimum membership tenure or ratification by the membership. Club Officials will not have Committee decision-making capacity. Club Officials may include, but are not limited to, Valuations Officer and Website and Social Media Officer. Official appointment decisions will be made solely by the Committee.

A. The club Social Media channels including, but not limited to, Facebook, Twitter, YouTube and Instagram are provided for the benefit of club members and to share our activities with the wider enthusiast community.
B. Members, Officials and Committee members must refrain from any conduct on the Club social media channels which may bring the Club or its members into disrepute. Such activity may include use of indecent language, libel, posting indecent images, posting copyrighted material without permission, or engaging in uncivil discourse with other members or social media users.
C. The Committee or its delegates may remove posts and comments and/or suspend members from its social media channels if the content posted is deemed to be inappropriate.

A. The AGM will be held in January on a date set by the Committee. The meeting will be on a Sunday at a venue announced in the club magazine and web site and via social media to enable the attendance of distant members.
B. During the meeting the club Committee will be elected and any changes to the club constitution will be discussed and ratified.
C. Fully paid up members will have one vote signified by the raising of hands. The club Chairman will not vote except in the event of a tied vote.

CLUB PROCEDURES FOR SHOWS AND EVENTS

A. Dates and times of all club events will be printed in the club magazine and published on the club website.
B. At all events requiring pre-entry or fees the club membership will be held responsible for their own entry fee. Members will return their entry forms and fees to the relevant show organizer and NOT to the Committee unless stated.
Resolution of any issues arising as a result of statements in this constitution shall be at the discretion of the Committee

Download a copy of the constitution in Adobe PDF format. Most computers and mobile devices can open this type of file without installing any additional software. If yours doesn’t, try the free Adobe Reader. 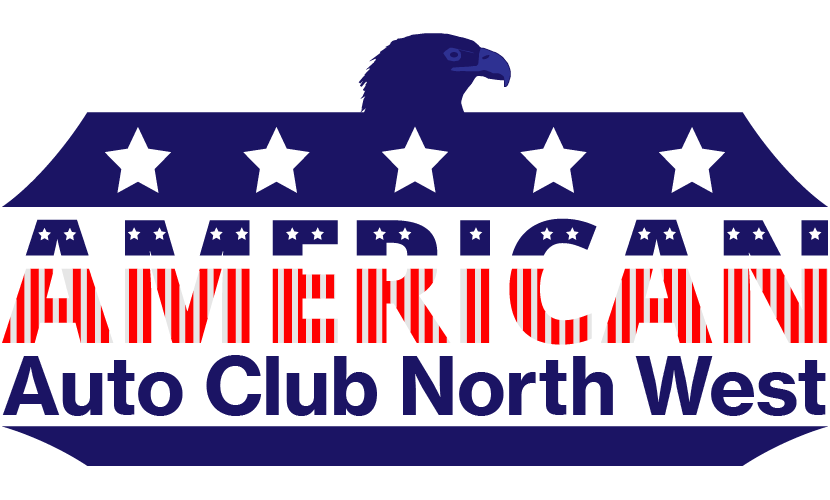